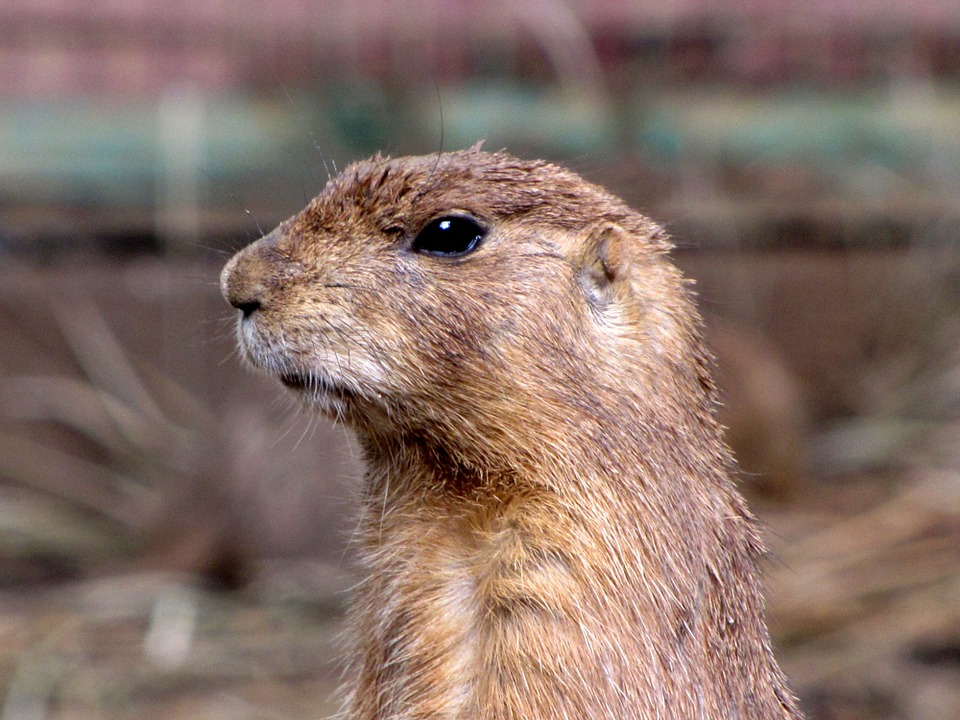 Gophers can be found throughout Canada. These little pests are known for their burrowing behavior. Gophers can be very detrimental to yards, gardens, and pastures.

Gophers are about 15cm in length. Pocket gophers tails, like other rodents, are completely hairless. Their name comes from their fur-lined cheeks which are used as pockets to hold both food and nesting materials (not unlike our domestic pet hamsters).

Once they invade your property, gophers establish breeding populations. Their sheer numbers can reak havoc and do a great deal of damage. Their numbers need to be controlled.

Gopher holes are easy to spot due to the sheer volume of dirt piled around them, which will sometimes smother surrounding plants. Their holes may be as large as 50cm in diameter.

Gophers, also known as ground squirrels, eat more than half their body weight in food each day. Gophers are particularly fond of plant matter. These rodent pests tend to eat all types of plants: grasses, trees, shrubs, bulbs, roots, seeds, or tubers. Gophers also eat vegetables that grow beneath the surface. They particularly enjoy carrots, and sweet potatoes. Gophers also feed on vegetables like cabbage, broccoli, brussel sprouts, garlic, and onions. They may be less drawn to yams, beets, and potatoes. Gophers also eat earthworms or small, soft-bodied insects. These animals who are generally not picky eaters, will devour lettuce but have an aversion to rhubarb. A good gardening tip is to plant your lettuce next to rhubarb.

Knowing what gophers won’t eat may be helpful in order to plant a garden that they won’t devour. The gopher usually gnaws on the roots of a plant just below the soil, so the damage isn’t obvious. They will also pull whole plants down from the surface into their home below. While they will eat almost anything if they’re hungry enough, the gophers’ least favorite foods include a variety of flowers and garlic. They also dislike peas and beans because the flavor is unappealing to them. They will also stay away from grains such as oats and corn because their roots are too thick. Squashes, peppers, berries, and tomatoes are seldom touched by gophers. Fruit trees are usually safe after three years. The roots of a young tree are a special treat for gophers to eat though!

The gopher’s holes are dangerous when unexpectedly stepped  into, causing significant damage in the form of  injuries to ankles or falls to both humans and livestock. Farm equipment can also be seriously damaged by gopher’s holes. Burrows can have two or more entrances.

Remember, they are wild animals and can be dangerous when cornered. They have sharp teeth and claws so use caution if capturing them. If you need help to deal with a gopher infestation, call a professional.

When trying to eliminate the issues related to an infestation of these rodents, my choice is do it humanely, if possible. The animals can be humanely caught and released, or they can be eliminated by more lethal means.

You can locate a gopher colony by finding all the openings of their four inch burrows. Flood them out with water by using the garden hose. You will need a great deal of water because the burrows are actually built above the main tunnels and it will take time to fill both up with water. Stamp on the ground around the holes afterward to collapse the tunnels and burrow. I won’t go into more lethal methods of getting rid of these pesky rodents. I prefer the more humane approach to ridding ourselves of these diligent little creatures. 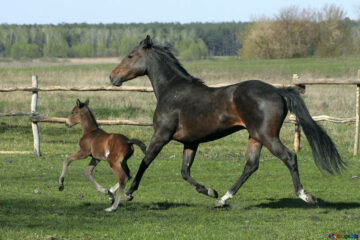 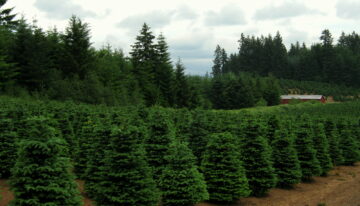 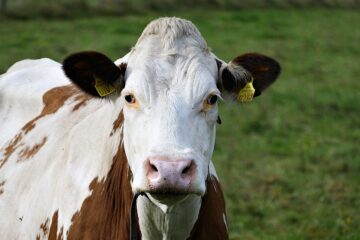